Game development for museums and companies

Future Soldier is a video game developed in collaboration with Deftech, a research group of Armasuisse for technological exploration. It was exhibited at the Musée la Maison d'Ailleurs in Yverdon during the "Numerik Games " weekend in May 2021.

Future Soldier is an interactive installation project designed to be projected onto a building. The game aims to illustrate Deftech's research in a form that suits the festival's audience. You play a character who carries out missions in different locations in Switzerland to fight the threats of tomorrow and collect the equipment of the future. 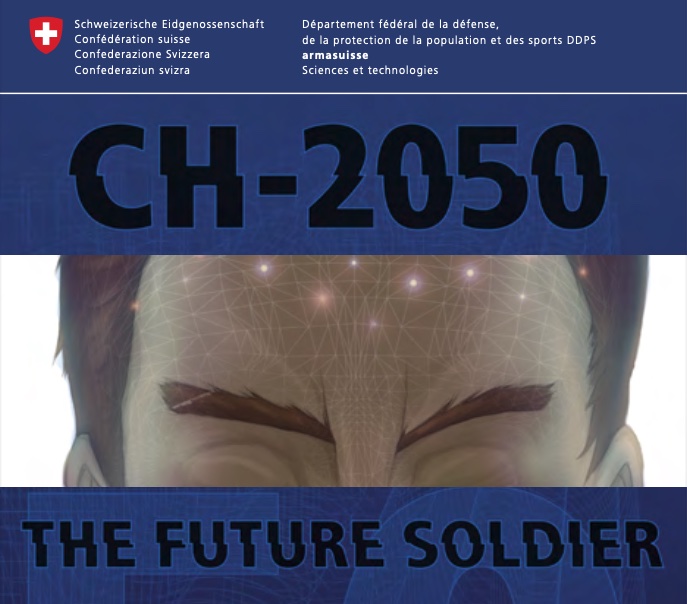 Information on the game
Switzerland, 23 September 2050.